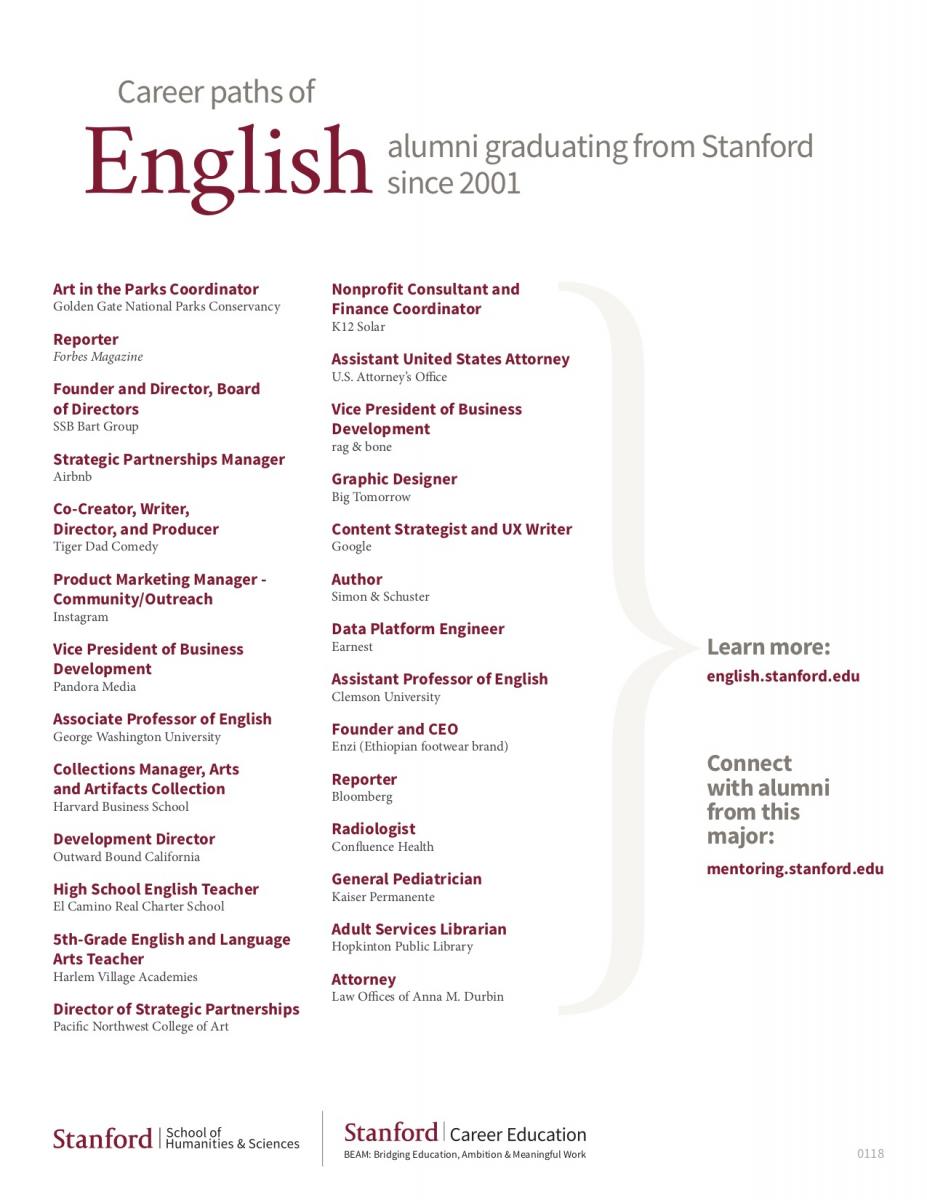 Since I was a young girl, I knew that I would grow up and go to college. Like many young people, my future plans changed as I aged. I once wanted to be an archaeologist, then a pediatrician, and also a psychologist. As I ended my junior year in high school, I had applied to several colleges of interest. Then senior year began, and my life changed. During the first few months of my senior year, I became pregnant. I knew that I had new decisions to make, and keeping a child was one of them. I chose to keep my daughter. This also meant that supporting her would be my first priority and college was now put on the backburner. I vowed to myself, my family, and others around me that having a child would not prohibit me from going to college and making something of myself. I stuck to that, and I earned several degrees.

After I graduated from high school I have to admit that college was not on my mind too much. I had to find a place to live and work. My parents refused to support me, and like so many young girls who become pregnant, the father of my child was not in the picture. I had to do it all on my own. I met a man shortly after having my daughter, who is now my husband, and it was his sister who inspired me to remember that promise I had made. She insisted that I go back to school. I was determined to go back. Then I became a married woman. I had support from my husband and I was going to embrace that support. I enrolled in college, and so did my husband!

I enrolled in San Bernardino Valley College, a local junior college in San Bernardino, CA. It was fairly close to home and it was the inexpensive way to attend college. I had lost sight of what I wanted to do in life. I decided to just take a broad spectrum of classes and find my way. I took a load of general education classes. Two years after enrolling, May 2001, I had graduated with an Associate's degree in Liberal Arts. This degree was so broad that it did nothing to help me gain employment. I knew that I had to transfer to a four year college and continue my education. Again I was stumped. I had no calling. I went cover to cover through the college catalog several times. It was my husband who helped me decide my major.

My husband knew me better than anyone else. He told me that since I loved reading and writing so much I should major in English. I gave it some thought and finally decided he was right. I attended California State University of San Bernardino as an English Literature major. At this point I knew that I wanted to work with writing, but still I had no clear career in mind. All I focused on was completing college. I wanted to graduate. I wanted to prove to all of those people in my life who may have doubted my ability to be successful, that I would graduate. I would make something of myself. I graduated in December 2006 with my Bachelor's degree in English Literature.

I was at another point in my life where I had a degree and it was not very useful. I applied for jobs, but none of the jobs I applied for required an English degree. Many of the writing jobs required previous writing experience. I had not taken any journalism classes or proofreading classes. My degree seemed worthless. I was working for the United States Postal Service, and every day other workers reminded me that they too once had dreams, but they never reached them. They assured me that I would be working there until retirement. That job was not ideal and I hated every minute of it. I chose to go back to school.

In August 2007 I decided to get my Master's degree. I figured I would go back to college one more time and get a degree in Education, emphasis in English, so that I could teach. I enrolled at The University of Phoenix to get my MA and teaching credential. I had a new hope of becoming an English teacher. Many of the students in my MA program were substitute teachers. Many of them liked their job very much. In order to become a substitute teacher, you needed to have a four year degree and pass a test called the CBEST or California Basic Educational Skills Test. I took the test and passed. I applied at two school districts and was hired to be a substitute teacher in both districts. I have been a substitute teacher for two years now.

I finished my Master's program in December 2008. If I complete 16 weeks of student teaching I will have a preliminary teaching credential for the state of California. I would not have been able to get a job with just an associate's degree. Even my Bachelor's degree is just a stepping stone. In today's society, I needed to obtain a Master's and credential in order to begin a solid career. Unfortunately I have not finished. I am so close to finishing. I know I will finish, it is only a matter of time. My advice to young people is to have a goal in mind and make sure it is feasible. Do not just go to college to say you did. Go to college with a career in mind, so that when you graduate your degree will help you get the job of your dreams. Never settle for less, and never let anyone tell you that you cannot succeed.

Planning a Family Trip to Big Bear Lake, CA? Things to Do Besides Skiing and Snowboarding!