Red Alert 2 was a nice surprise.

Between the release of Tiberian Sun and Emperor: Battle for Dune, Westwood, quite out of the blue, announced the sequel to one of the most critically acclaimed RTS games.

It turned out to be spectacular, and fans were not long after treated to news from Westwood that an expansion would be coming out, and would contain an entirely new side to boot!

Eagerly awaited, it finally arrived on shelves, and now that I have had the chance to play through it I can safely say that it is one solid expansion.

The title under scrutiny, Yuri’s Revenge, continues the story of alternate history begun in Red Alert 1, in which Einstein went back in time to kill Hitler and forever alter the balance of world power.

Red Alert 2 took the more serious tone of the first game and threw it out the window, instead of creating a corny but loveable game world that depicted every Cold War stereotype to the umpteenth degree.

Einstein was no longer an earnest, brilliant man, but rather an absolute loon.

Tanya was as voluptuous as ever, and the harebrained Alex Romanov had replaced the vicious Stalin as leader of the Soviet Union.

It seems appropriate then that Yuri’s Revenge focuses on the deranged psychic Yuri-arguably the coolest character in the series.

Yuri is back and his plans for world domination have been unveiled.

As the Allied Forces struggled against the expansionist Soviet Union, Yuri had been secretly constructing Psychic Dominators (big mind control devices) in key locations around the globe.

In the new allied campaign, one of them pops up out of the ground on Alcatraz Island.

The President declares war on Yuri’s forces and launches an assault on the Dominator.

The United States is thus spared, but the rest of the world comes under the mind control of Yuri.

Einstein just happened to have recently designed a time machine, however, and sends Agent Tanya back to prevent Yuri’s victory.

The Soviet campaign has the Reds going back in time to both stops Yuri and alter the course of the war against the Allies depicted in Red Alert 2.

Both of the new campaigns are satisfying if a little short.

Veteran players will have no difficulty completing them, but they are arguably more satisfying than the original campaigns.

For one, they take place in a variety of new locales, each one extremely detailed.

The map of Hollywood is brimming with personality, and even lets you take control of a few movie stars (shooting communist troops with Clint Eastwood is oh-so-satisfying).

Fighting takes place on the moon, complete with gravitational effects, and the Soviets even travel back to prehistoric times–forced to fend off stampeding dinosaurs.

The mission structure itself is a bit more elaborate in Yuri’s Revenge as well, requiring players to be more careful in their approach.

For instance, one mission in Sydney, Australia requires players to take over buildings to advance on Yuri’s position. 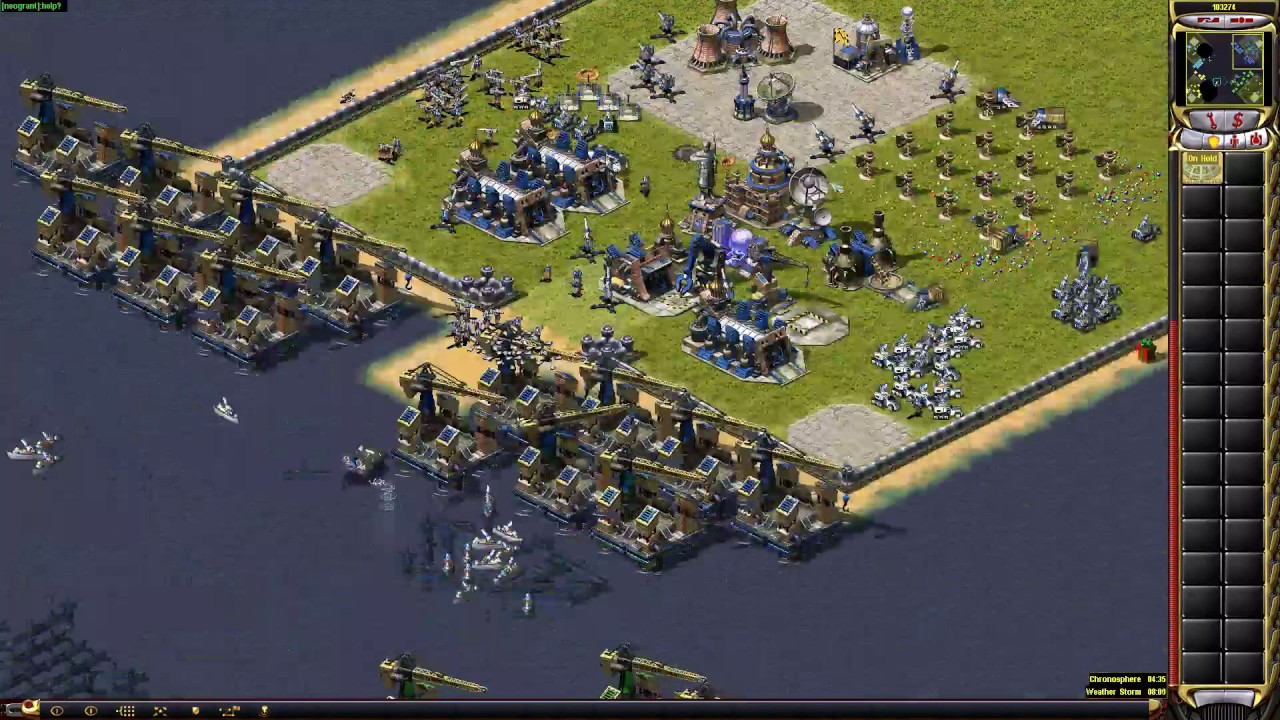 To accomplish this, I sent out fighter planes to level enemy-occupied structures, then had troops mop up the enemy.

Afterward, an engineer repaired the building and it was occupied by my troops.

This little game of cat-and-mouse was wholly satisfying and could have been approached in a variety of ways depending on the player’s style.

You may be asking yourself, “What?

I thought there was a new side?”

My answer would be “Chill!”

The armies of Yuri, the third side introduced into the series, is playable in skirmish and multiplayer (insert groans here https://warpath.guide/).

I have to agree with the designers’ decision on this matter.

As they explained on the Westwood website, they wanted Yuri to be a seemingly unstoppable villain.

Granted, leading a villain to world domination is always fun, but towards the end of the game, I absolutely hated Yuri and could not wait to crush him once and for all.

I gather this is the emotion the designers want to evince in players.

After about a dozen threats and scalding remarks from Yuri, you’ll feel like dipping your arms into the monitor and wringing his neck.

His mind slave my foot!

Luckily, Yuri’s army is nicely balanced with the two existing sides and is an absolute pleasure to play.

Being a master of mind control, Yuri depends on psychic units to form the backbone of his assaults.

To that end, Yuri can create clones of himself to control enemy units and can even construct a gigantic brain on wheels, called the Master Mind, that assimilates all units in its path (when you see one of these approaching, run).

Even his method of collecting resources shows off his love of enslaving people.

Large transports drop off helpless drones to dig up the gold. 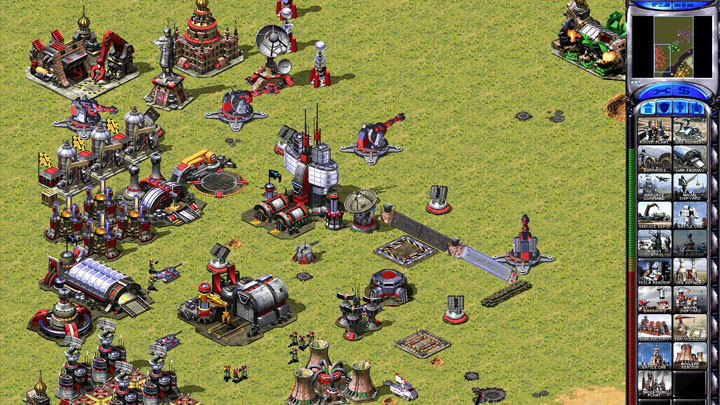 Destroying one of this transports-free of its mind slaves, of course–breaks the psychic grip.

You’ll watch in glee as they yell, “I’m free!” and start attacking with their shovels-consequently getting wasted rather quickly.

To deal with the mechanized might of the Allies and Soviets, Yuri can construct Lasher Tanks, the equivalent of the Soviet Rhino, as well as Gattling Tanks, which can fire .50-caliber rounds at ground and air targets.

In terms of air and sea power, Floating Discs (think UFOs) can hover above power plants or defensive structures and basically switch them off.

The Boomer Submarine is capable of attacking both sea and ground targets, making it a formidable weapon.

A very cool Yuri structure is the Grinder, which can actually dispose of unwanted infantry, turning them into raw materials to fund your war effort.

Fortunately, fans of the Allies and Soviets have not been forgotten.

Each side has 5 new additions to be exact, and each one does a good job of addressing the respective side’s weaknesses.

I’ll let you play the game to discover them all, but two of the best additions are the Allied Robot Control Center–which allows you to build Robot Tanks impervious to Yuri’s mind control schemes–and Boris, a Soviet hero that can snipe enemy units in addition to laser designating buildings for attack by MiG fighters.

Being a hero of the Soviet Union has its perks.

Yuri’s Revenge also sports a host of gameplay tweaks that are spelled out in the manual, as well as a new multiplayer mode, Team Alliance, which puts allies very close together on specially made maps.

But the most significant improvement is in the game’s skirmish mode.

The AI is much stronger, and playing hard this time around will put players’ skills to the test, as the AI will build a strong defense and continually assault your base.

Medium difficulty is still a little easy if you play the AI one on one.

But pit two or more AI teams against you and it will take some effort to win.

Being that Yuri is only playable in multiplayer or skirmish mode, this improvement is extremely important.

Look, if you liked Red Alert 2, you don’t want to be without Yuri’s Revenge.

The new campaigns are fun and creative, the skirmish mode is much more enjoyable, and the new units and structures are all rock solid.

In my estimation, if you are going to be a gaming slave, you might as well serve Yuri-it’s a blast! 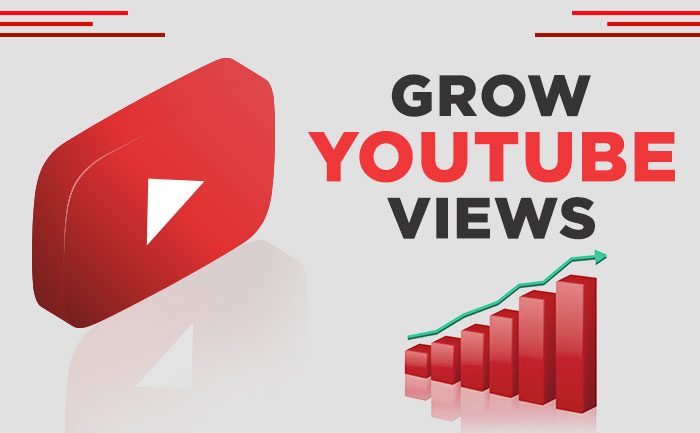 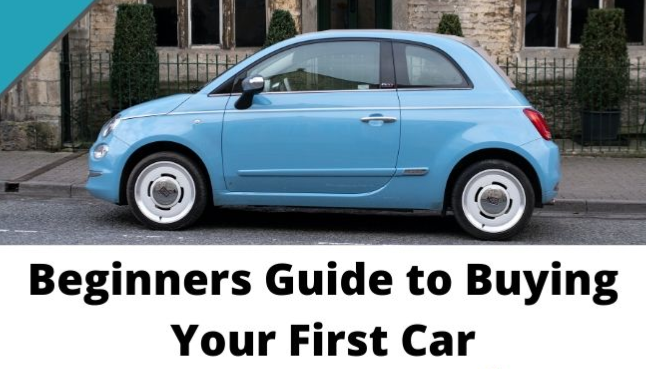