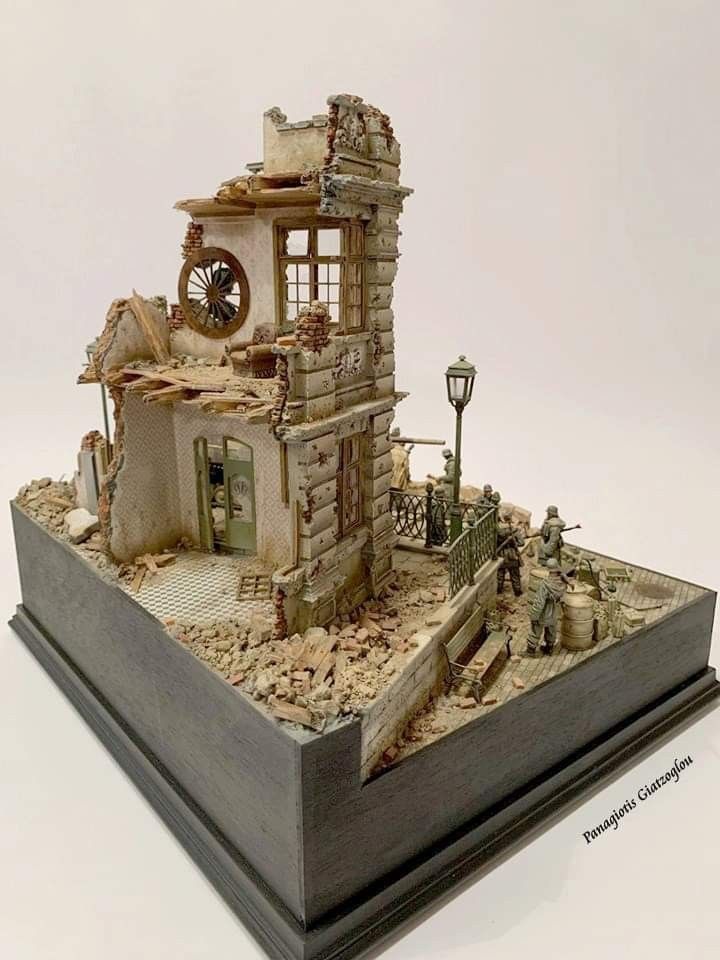 The diorama, a three-dimensional miniaturized or full-scale replica of a larger scale model, environment, event, or location, has a unique appeal to a whole array of hobbyists and for many different reasons. A historian or teacher might want to recreate a famous event from history; a model train enthusiast may want to build a landscape for a scale model train to rocket through; while a war games enthusiast might want to build a battlefield for scale battles.

Dioramas are an integral part of most museums, often portraying early life and displaying fascinating life-size models against an artificial backdrop. Dioramas can be smaller than a shoebox or larger than a city block. In fact, there is much debate over exactly which diorama is the largest in the world because many dioramas claim the title of “World’s Largest Diorama of its kind.” Contenders for the title include museums of natural history, paintings and cityscapes.

Within the world of diorama creation, smaller hobby niches are carved out in the form of scale model miniatures, sculpting, painting, decorating, photography, and collecting. Even the realm of the fantasy world is not out of reach with the addition of fantasy miniatures such as dragons, elves, or even space aliens depending on what the setting calls for.

The realism of dioramas has greatly improved with modern technology. Miniaturized lighting and electrical systems, resin and epoxy, plaster cloth and foam putties are just a few of the supplies and accessories than give a diorama an extra dimension. Before all of that can be put to use though, the modeler must have an idea of what they are attempting to create or recreate as the case may be.

Once a setting has been determined, the first step is creating the base. This can be done using a variety of mediums such as plaster, clay, paper-mâché, and foam, the most common of which can be purchased as a solid or spray. Because foam is lightweight and easy to shape it has easily taken the stage as a favorite in diorama building.

After the base is created, the real building begins with the application of artificial grasses, trees, rocks and even ‘solid’ water. Some dioramas replicate animal life while others focus on cities, people, or machines. Finally, the whole diorama is placed against a backdrop, usually a painted or photographic background, and it is ready for display. 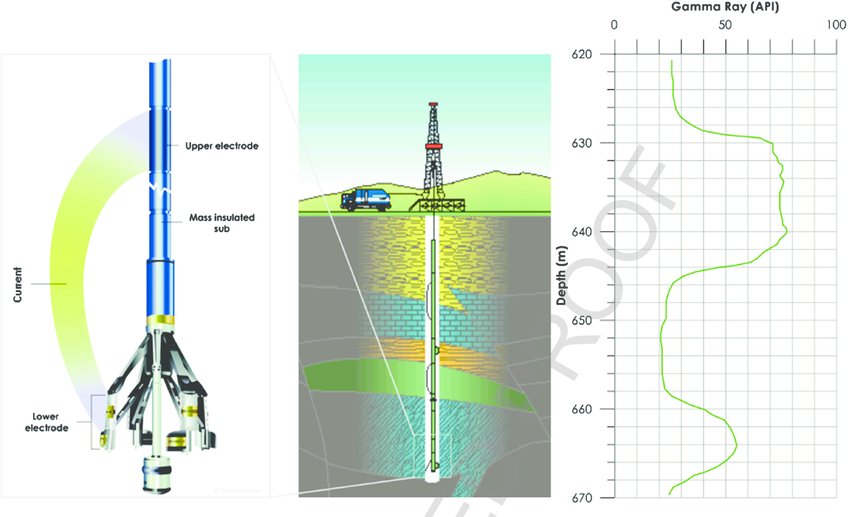 How to Become a Wireline Logging Engineer: Part 4 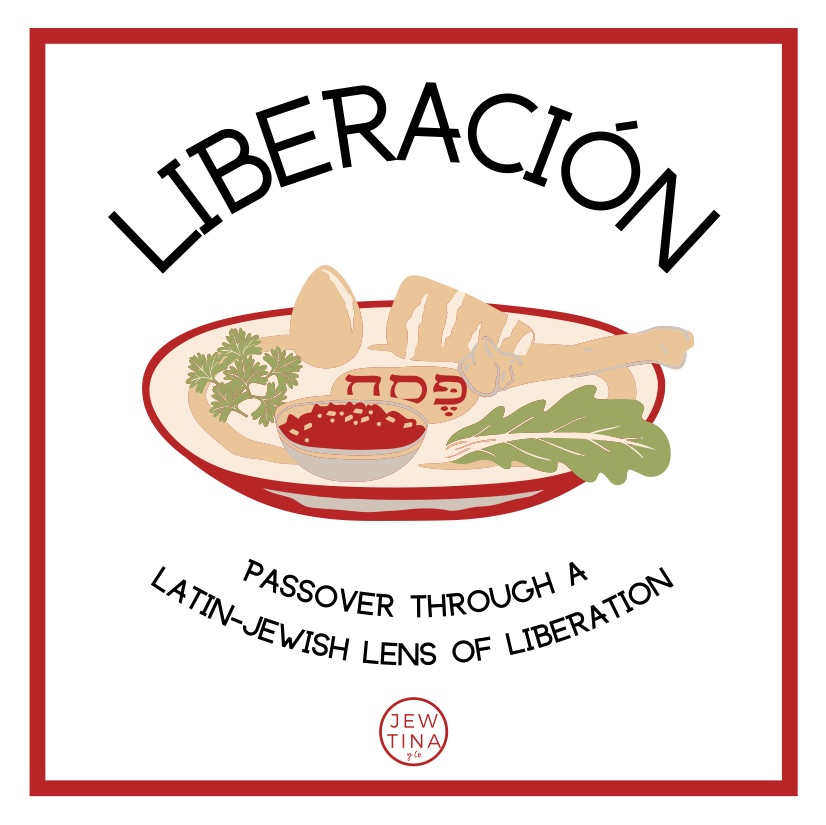 Looking at English Through a Latin Lens