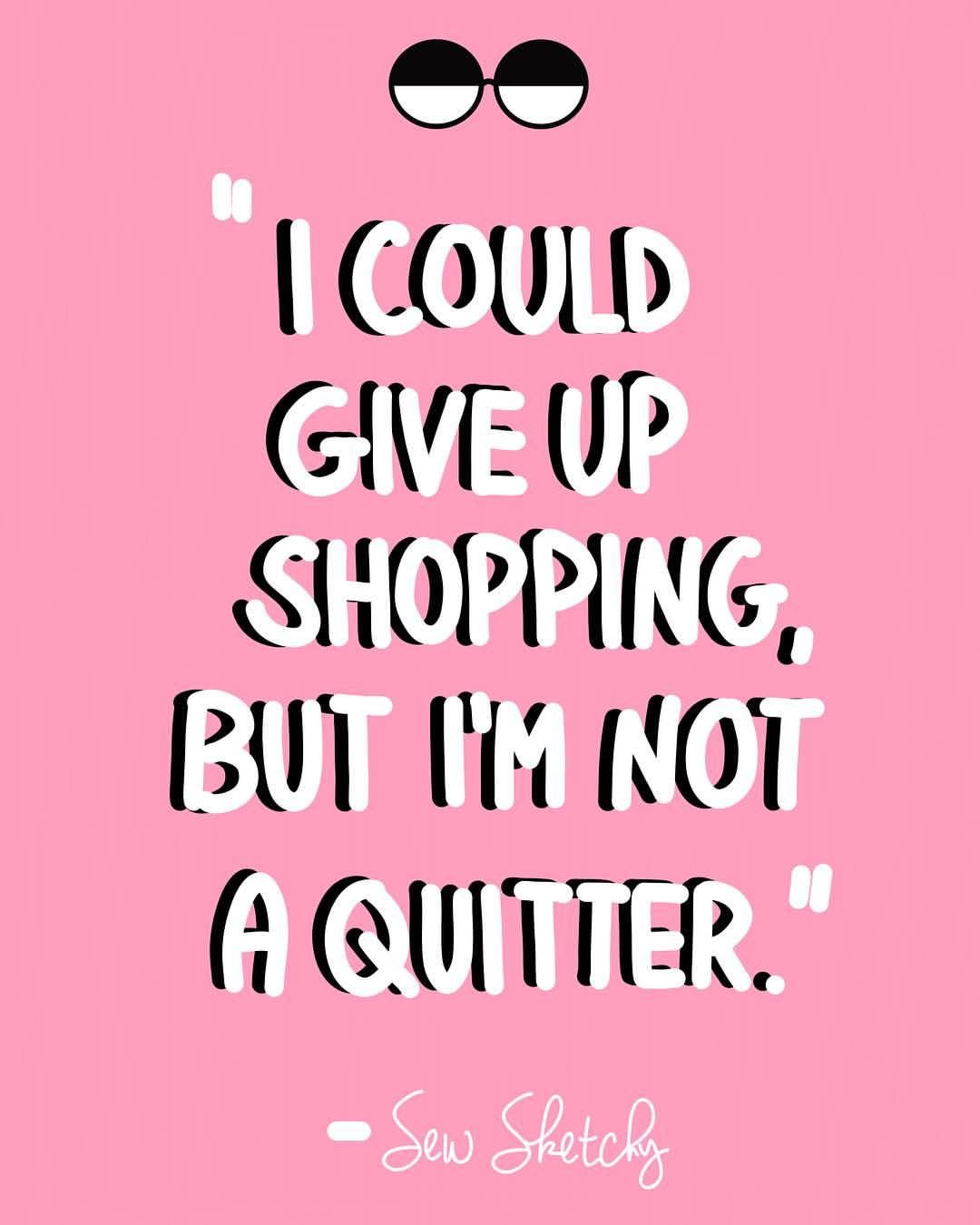 I'm giving up … on Fashion.

That's right. I want no part of an industry that was created to delude the minds of millions.

According to Merriam-Webster.com, the very definition of Fashion is the prevailing style of dress during a particular time.

You see Fashion, by definition, is nothing more than popular opinion.

It is up to the so-called Fashionista to see something more. I learned this the hard way during Los Angeles Fashion Week.

I saw fashion clones pretending to be different as they posed for inexperienced cameras. I watched as they eyed competing 'models' and gossiped about who was wearing last season's shoes. I could not believe it.

Being a witness to the nonsense made me loathe the occasion.

While I admit to collecting Vogue every month and eyeing Prada's latest editorials, I do not believe in such boundaries.

Everyone should wear what they want, when they want, even if it dates back to 1992.

In the words of the late Coco Chanel, "Fashion fades; only style remains the same." 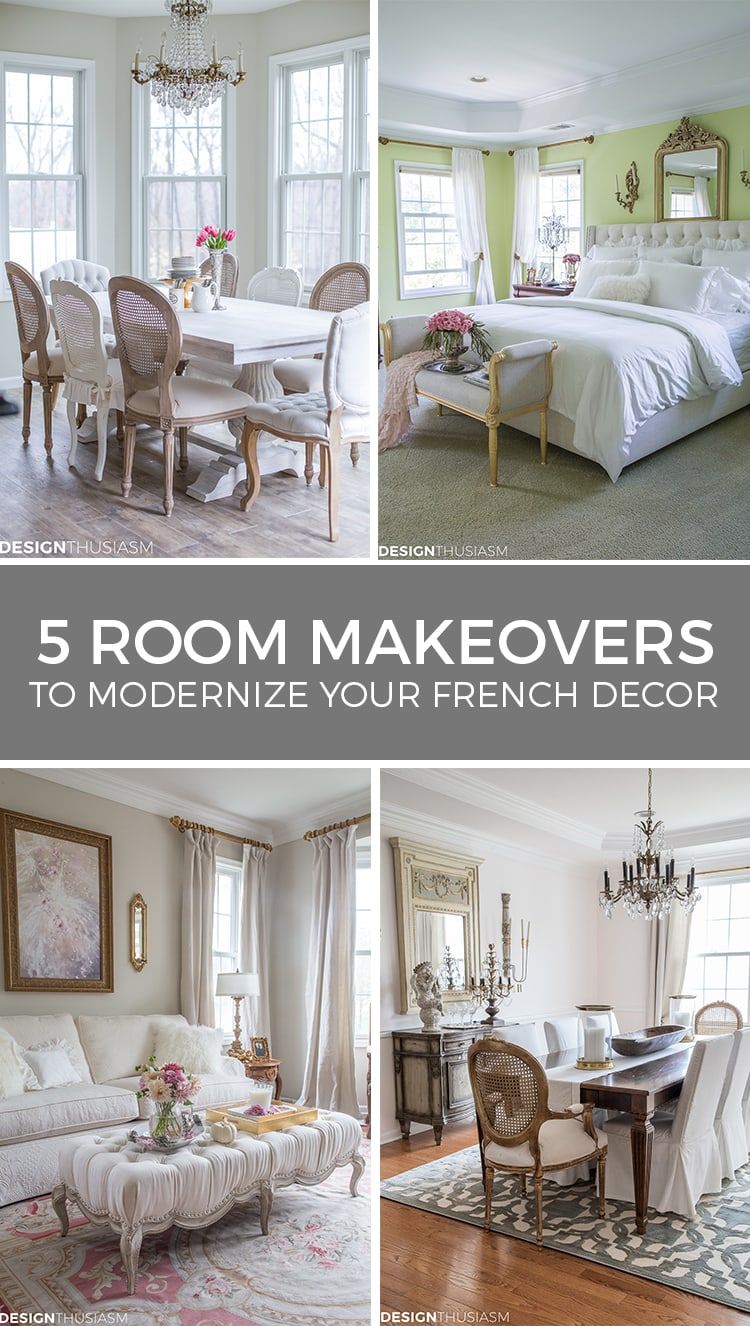 Update a Country Look: Makeover Your Down Home Decor 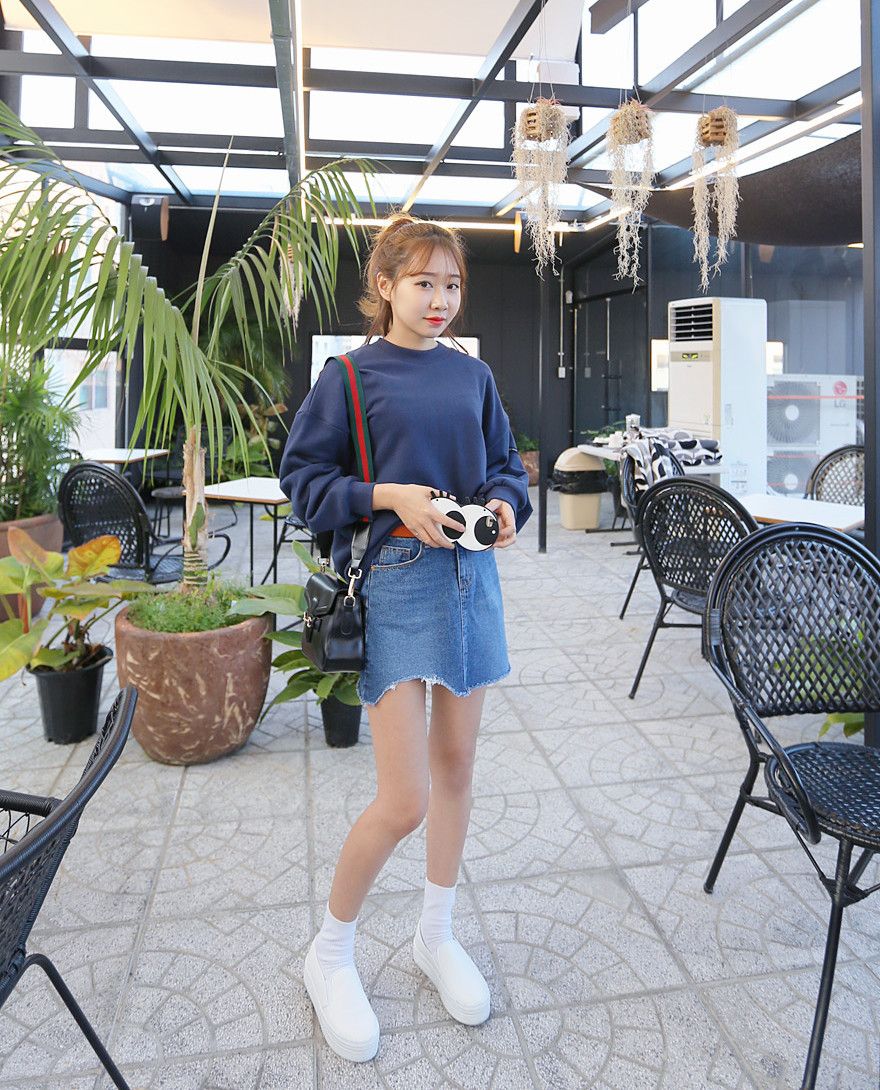 Fashion 101: How to Impress Your Date