I have watched the criticism of the large family on television lately. I am not the reality show sort. The last reality show I watched was one in which the families were trying to live like families on the frontier in the 1880s. I think it was on PBS. I am a self-professed trendy TV-culture nerd.

Yes, I do not live in a cave and even news of “Octomom ” reaches the pop cultural void of rural Indiana. I am not a fan of unemployed psychologically disturbed women doing a high fertility tech version of “cheaper by the dozen.” Still listening to news commentators comment on the sin’s of having too many children in this day in age was a little bit much for me.

I have only birthed two off spring. This is a decision I actually gave pause too well every few days when they both were teenagers. There is a reason they are born cute instead of acne ridden, gawky, and smart mouthed. Mankind would have slipped quietly and rather quickly into the evolutionary fog of time if our young came out as teenagers.

Still there is something uniquely nostalgically American for me about very large families. I grew up in an Irish Catholic neighborhood. One of only two small protestant families of the block that was small. The neighborhood Methodist and Episcopalians had a child count of two. Even the couple of Jewish families on the block had at least three.

Most families in my neighborhood ranged in size from 5 to seven children . We had three families including the ones who lived in back of us that had thirteen. These families always fascinated me. There parents actually rang a dinner bell to call the kids in to eat in shifts. One ring meant group one and well two the next. Still you could always “eat” at their house. One more mean just cleaning off an extra place. Huge bowls of pasta , bread, and vegetables adorned the tables and noise was deafening. Everyone seemed to always talk at once. Yet , in the chaos there was order. The table was cleared and the kitchen cleaned as fast as it was cluttered as the older kids knew exactly what their roll was. There was not fighting on whose turn it was to do the dishes or mom complaining that you did not scrap the food off the plate good enough for the dish washer. The dish washer was a couple of older kids who joked and chit chatted while they washed and dried.

Now mind you my friends from large families were always interested in eating at my house. Dinner with a guest was at the dinner table with glass dishes. My mother almost never served on evening meal on plastic. Pasta rarely graced our table. It was usually roast beef or steaks on the grill. Dinner conversation was sedate and polite . We carefully cleared plates and made sure the good silver did not make its wait to the dish washer.

Then there was the summer day atmosphere of the neighborhood. Lots of little girls playing Barbie on the front lawn ;while older kid’s road their bikes on the side walks dodging old ladies out walking little dogs. Impromptu games of kick ball , badminton, and flash light tag. We were out from early in the morning till the sun went down somewhere near nine. We showed up at our own house or someone’s house for lunch or dinner. Sometimes a parent would with other parents plan at last minute trip to the pool, drive in, or ice cream parlor to break the summer break monotony. It really never mattered whose kid you were. Most good parents slipped their kids a few bucks to off set the cost of the host parent , but no child was ever left behind.

In the social order of things it was boy against girl until the age of ten. Every big sibling would defend any younger sibling in a fight. Any older sibling having a crush on anyone would have the news announced the neighborhood by a younger sibling. This was true of families large and small.

Summers were spent building forts. The boys would egg the girl’s fort and visa versa. When we started to all grow up some of the childhood romances blossomed and some stayed around. Lots of the kids from the really big families moved away to more important places to do more important things. Most when it came to having families had small ones and lived in lovely suburban places.

So many neighborhoods in the suburbs are silent. Everyone is in there perfectly ordered house and not out on their perfectly ordered lawn. Play groups are organized and day camps that teach important skills are chosen for our children’s summer break. Children play safely in the air conditioned indoors in front of screens. You don’t know the adults in the house three doors down and you certainly would not let your children go off with a neighbor without performing a background check.

Yes ,large families in close knit not so rich neighborhoods are going the way of the outdoor games and the joy of trusting people. It was not neat . It was dangerous too . I remember the blood on the mouth of the kid who got his braces caught on a laundry line during a game of flash light tag. Our parents were playing bridge or listening to ball games with the other parents when they should have been making us come in. My parents made lots of trips to the emergency room with gravel in the knees and cuts that required stitches. I suppose they were not diligent enough to protect us from all things that could leave scars. Still we scar our children with isolation and order never letting them know the joy of never ending summer days and life time friendship formed in childhood.

I am lucky I moved to a town where the summer lives and big families flourish . I watch it from my balcony. I was so surprised to see it. It is a Hispanic Catholic neighborhood and the girls ( many whom are cousins of some sort) play Barbie on a picnic table while the older kids ride their bikes. The youngest kids run somewhat semi supervised under the eye of an older sibling or grandmother( often not their own grandmother but just a neighborhood one.) Last minute games of soccer happen and yes someone always loads a van at the end of the day for an outing to a local dairy queen and it does not seem to matter whose kids belong to who when the van is loaded up.

Yes, it is somewhat dangerous to watch a boy about five out riding his bike in his pajamas with his friend out this morning riding their bike. One was riding a pink bike that was not doubt his older sisters. They made their way across the parking lot to the dumpster . The one in his PHS climber on top of it bare footed and retrieved an old discarded lamp shade. I was about to go down and say something , but they ran back to the sidewalk. The one in the PJs gave the lampshade to his friend who put it on his head.

There was this five year old riding with a lampshade on his head on his sisters pink bike on the side walk. I did not interfere as there was no emergency room run produced by this activity. One older lady came out walking her dog and chastised the boy’s in Spanish and returned the lampshade to the trash heap.

I just felt happy watching kids being kids in a place it is still well relatively safe to produce not so serious emergency room visits for small boys. Close knit neighborhoods and close knit families are much more serious things to lose than some of the “family values” a lot of people like to talk about. I really do not care if little boys climbing trees in my neighborhood has two mommies or parents who” just live together”. I care that we have communities in which we know our neighbors and trust them to buy our kid an ice cream cone or have dinner at their house. I want children to know the lovely chaos and joy of “unplanned ” summers.

I want our society to once again know that we learn to be good employers, good employees, and good parents and lovers by learning to have friends of all sorts in childhood. We learn to risk a few falls for fun of no so safe play. I want our youth to have the chance to truly be young and carefree. These are the real family values large families and close knit neighborhoods produced and they are the family values that matter. 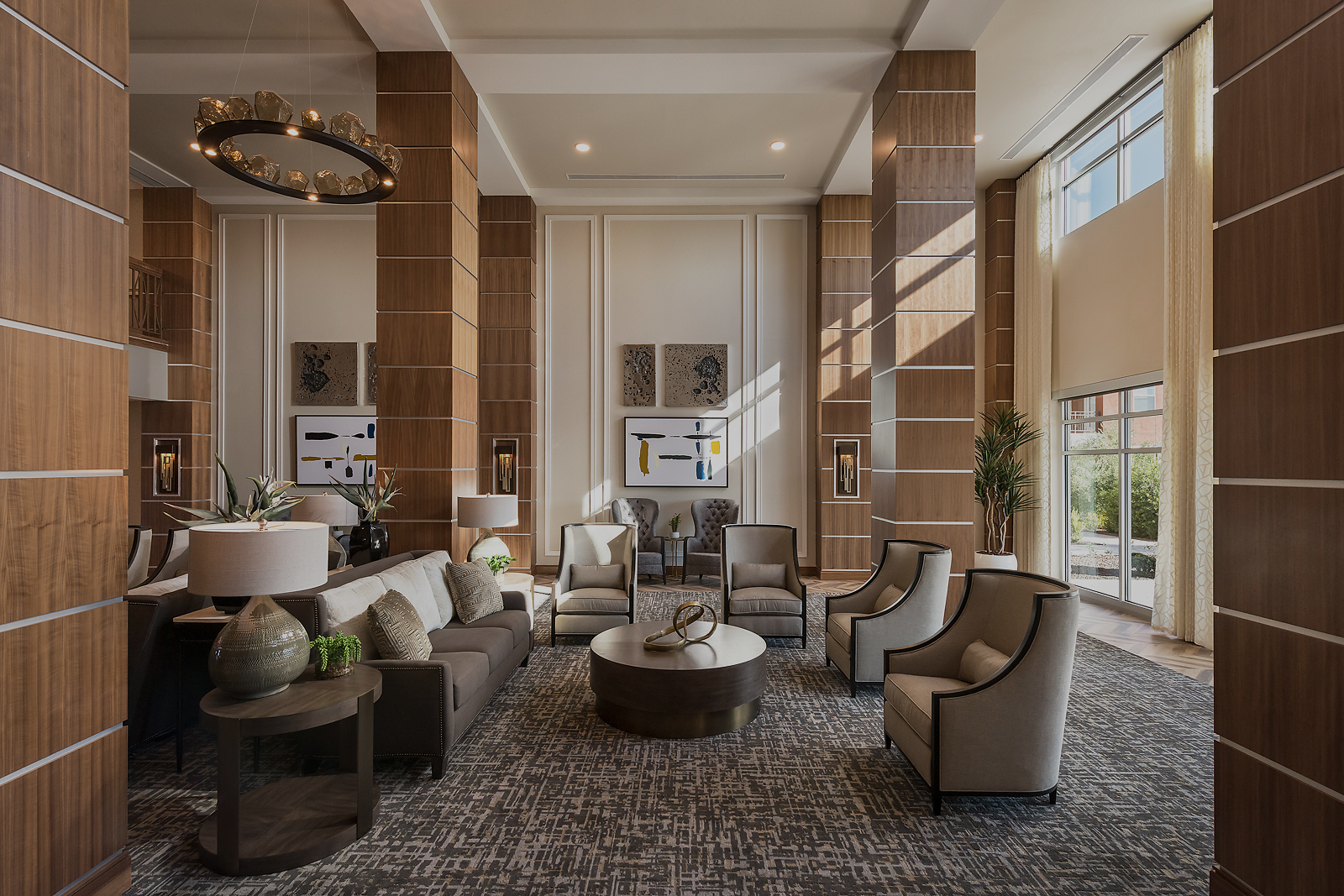 Interior Decorating for Assisted Living: Ideas for Creating a New Home for the Elderly 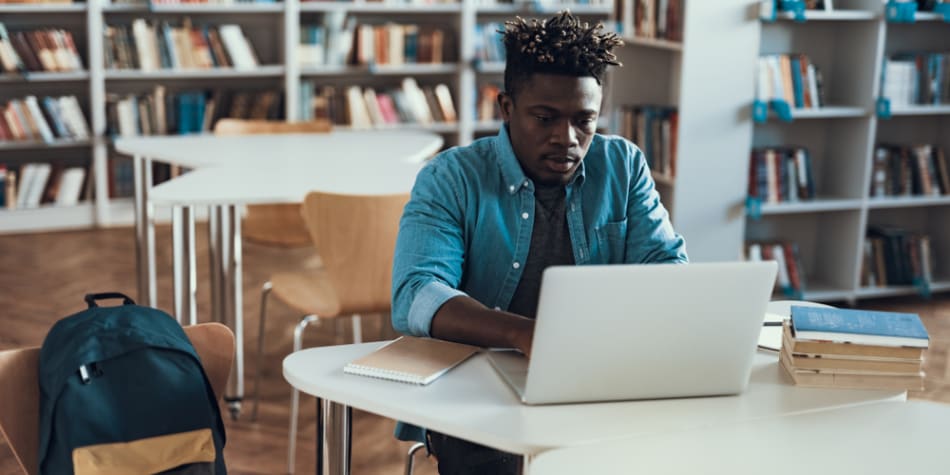 How to Pass English 101, or the Equivalent, at Your University