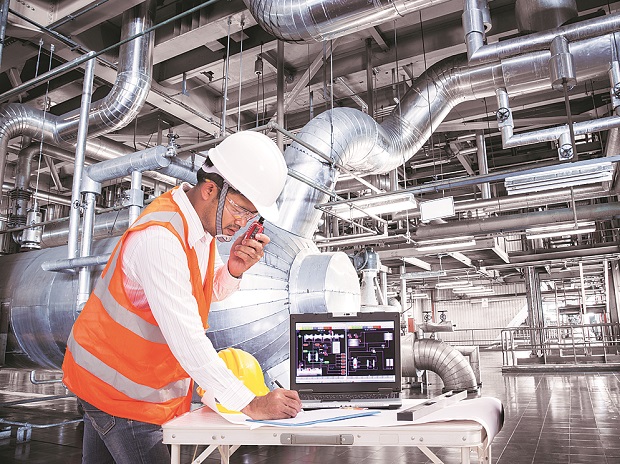 Four young engineering graduates from India were discovering that their conception of the U.S. -gathered from text books and other literature-as an industrial giant, is true. The four were among 15 of their fellow countrymen who are starting a year's training at Inland Steel Co. in the manufacturing of steel. When they finished, they returned home to take up important positions in India's growing steel industry. Although in the U.S. little more than a month, some of their preconceived notions about America and Americans dissolved. For example, 23-year-old H. K. DasGupta of Delhi, youngest in the group, expected to see wholesale slaughter on streets and highways.

Newspaper reports after the Korean War stated that the U.S. casualties in the conflict were less than a year's highway toll, gave him this impression. S. C. Gupta, 25, of Rajasthan, is somewhat appalled over the lack of shortwave radios in American homes. Even International House in Chicago where the 15 are living, was not equipped to pick up foreign programs, he noted. At home everyone listens to the Voice of America, the British Broadcasting Service and Moscow Radio in addition to local stations, Gupta pointed,out, adding that the reason probably is India's need of foreign assistance in her development. S. Subramanyan, 25, of Madras, as a logical conclusion of America being pictured as a booming industrial nation, expected to find men and women here acting like robots, who spent most of their waking hours at work. But he admitted now, nothing could be further from the truth.

Aix agreed with P. Kalsy, 24, of Punjab, that Americana were "very hospitable," not the least bit formal like most Britishers. U.S. movies, the group, believed to give the wrong impression of the country and easily lead to the idea that Americans are never sober. The four also were amazed at the great number of women who smoke. They thought rock 'n roll music was horrible, and they reported that Jerry Lewis and Danny Kaye are very popular in India. As for India's political future, they agreed that "we're not soft toward Russia or the U.S." All India wanted, they said, was to develop herself free of outside political interference. The 15 engineers were beginning their third week in the U.S. as part of the Indian Steel Training and Education Program, a project created by a $1,500,000 grant from the Ford Foundation to assist India's vital need for trained industrial personnel. Students were selected by the Indian government to study America's steel industry and production first hand.

They were guaranteed jobs upon their return and pledged to work in India's steel industry a minimumof five years. Sponsors of the program were the Ford Foundation,'American Iron and Steel Institute, United Steelworkers of America and the Indian Ministry of Iron and Steel. Participating companies besides Inland include United States Steel Corp., Bethlehem Steel Co., Jones and Laughlin Steel Corp., National Steel Corp,, Republic Steel Corp.,.and Youngstown Sheet & Tube Co. 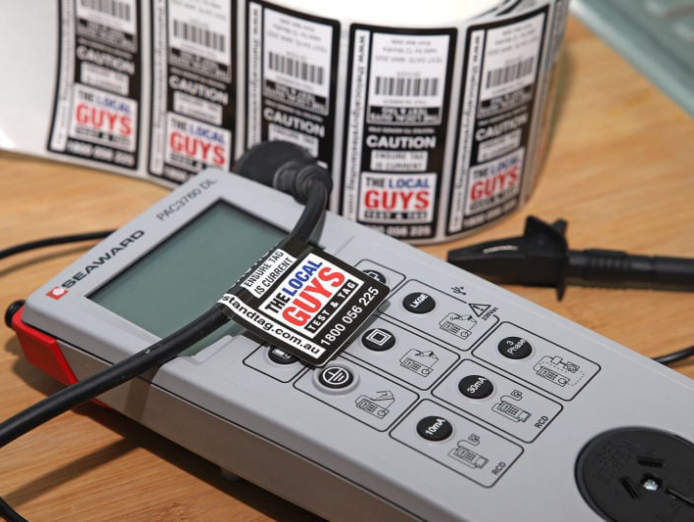 Is test and tag a profitable business? 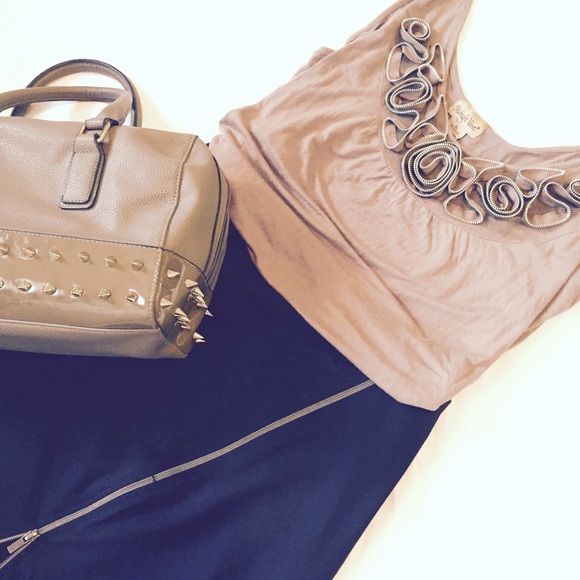