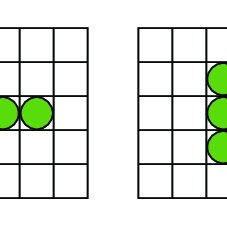 With the birth of digital recording equipment, live recording is becoming more feasible. In its simplest from, live recording can be a laptop connected to a microphone. Whether it is a complex 16 or 24 channel interface with a multitude of microphones, or a cheesy stereo microphone attached to an old tape recorder, preparation is key during a live recording.

Since you only have as much time as the band to set up, you must work quickly. It helps to have all of your microphones and microphone stands set up before the band goes on, that way you can just plop the microphones in front of their corresponding instruments. Find out ahead of time if you need to split the lead vocals microphone signal and the PA. If you do not have a microphone splitter, try to set up a microphone next to the singer's microphone (which connects to the PA) and ask him to sing into both. By the time you place the microphones in front of the guitar amplifiers and lead singer, and wire these back to your interface, the drummer should be done setting up his kit. This is your cue to run in there with the overhead microphones and kick drum microphone. To avoid confusion, you should memorize the order of the tracks in your recording program and which microphone they are connected to. For example, track 1 and 2 are the drum overheads, track 3 is the kick drum, track 4 is the bass guitar, etc. If you wire your microphones in the same order each time you do a live recording, it helps remind you which track is assigned to which microphone and what order to connect it to the interface.

Now all of your microphones are connected to the interface and in place on stage. However, you cannot relax yet. Boot up your interface and start a new session for the live recording. It is best to invest in an external hard drive, that way you don't have to worry about running out of space during the show. Another trick to avoid a potential crash during the show is to increase the hardware buffer (usually 128, 256, 512, or 1024), which would increase the latency between the sound and the recording, but it would increase stability, which is everything in a live recording. So instead of using 128 during a track by track recording, I use 256 for an all at once, live recording. Plan to record straight through the entire set, and try to mix the tracks quickly during the sound check. Once you get the mix to a comfortable level, take note of any instruments or singers that may need special attention during the show. I like to keep one hand on the volume for the lead singer, as in live shows, the dynamics of the voice tend to be too loud or too soft. If your interface is powerful enough, you could run the vocals through an auxiliary compressor track, but this may risk an interface crash which would totally ruin the recording. It is best to run the minimum amount of plug-ins possible and stick with the minimum amount of tracks as well. Some other things to look out for would be the use of effects by the band, which may or may not increase the volume of the track. Most guitarists match the volumes for their clean and distorted channels, but you can never be sure.

So the tracks are mixed nicely and you are recording into the second song, can you relax yet? Not really. You should constantly monitor the levels of the tracks and also check up on the microphones, for some may get knocked over or repositioned in some of the crazier shows. I find that the kick drum microphone is the hardest to keep still. After the set, you still have to be on your toes in order to break all the equipment down in time for the next band. The best routine is to disconnect all the microphone cables and start moving the microphones off stage. After you have gathered all of the stands and microphones, start winding up your microphone cables. "Snake" cables and snake boxes are best for live recording because it organizes all of your cables on stage to meet at one convenient box, which has a multitude of microphone cable inputs. If you had a snake cable, then this would make the breakdown process easier as well as provide you with more distance from the interface and the stage. The hardest part of the breakdown is to stay out of the musician's way as they get their gear off the stage. Just make sure you are constantly moving your gear off the stage to a open spot next to the stage, where you can break down your gear in peace. 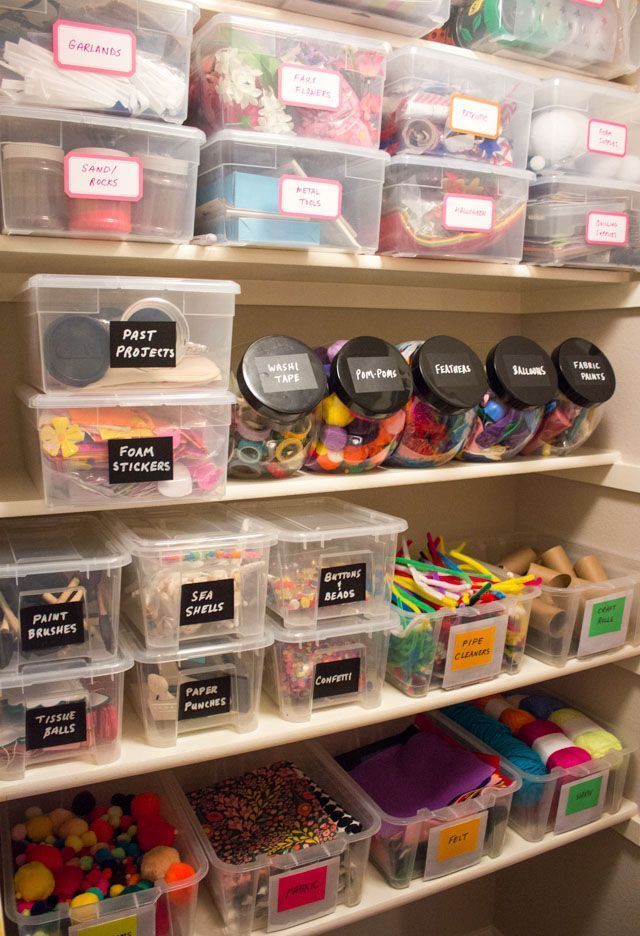